The Story of Martin Bisi and BC Studio in Brooklyn 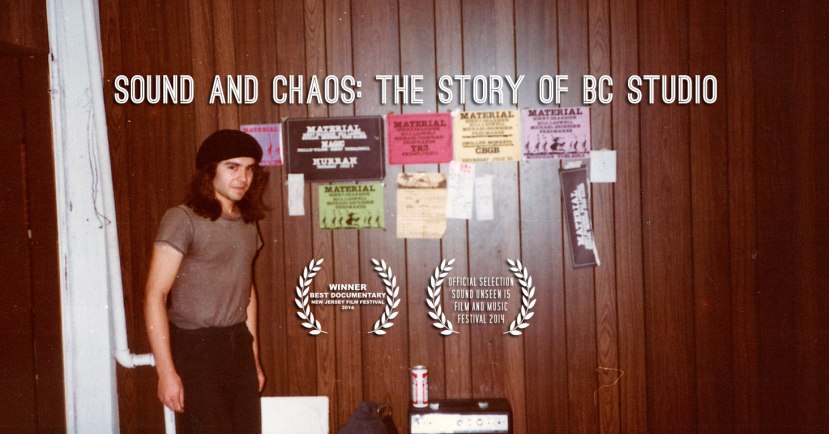 For over 30 years, Martin Bisi has recorded music from his studio in Brooklyn’s Gowanus neighborhood. After a chance New York encounter, the studio was founded with money from Brian Eno, who subsequently worked on the album On Land there.

Working with Bill Laswell and the band Material, Bisi recorded Herbie Hancock’s hit Rockit in this underground space. This was the first mainstream, popular song to feature a DJ and a turntable, utilizing ‘scratching’. Following that success, Bisi worked with many other influential musicians there, including Sonic Youth, Swans, Angels of Light, John Zorn, Foetus and the Dresden Dolls. He has recorded across many genres, from experimental music, to hip hop and indie rock in the old factory building by the contaminated Gowanus Canal.

However, the future of the recording studio is in question as it is squeezed in by the encroaching gentrification of the neighborhood. A new, massive Whole Foods supermarket across the street is the latest addition to this once out-of-the-way area, that Bisi fears will increase property values to the point of pushing out long-time renters and artists like himself.