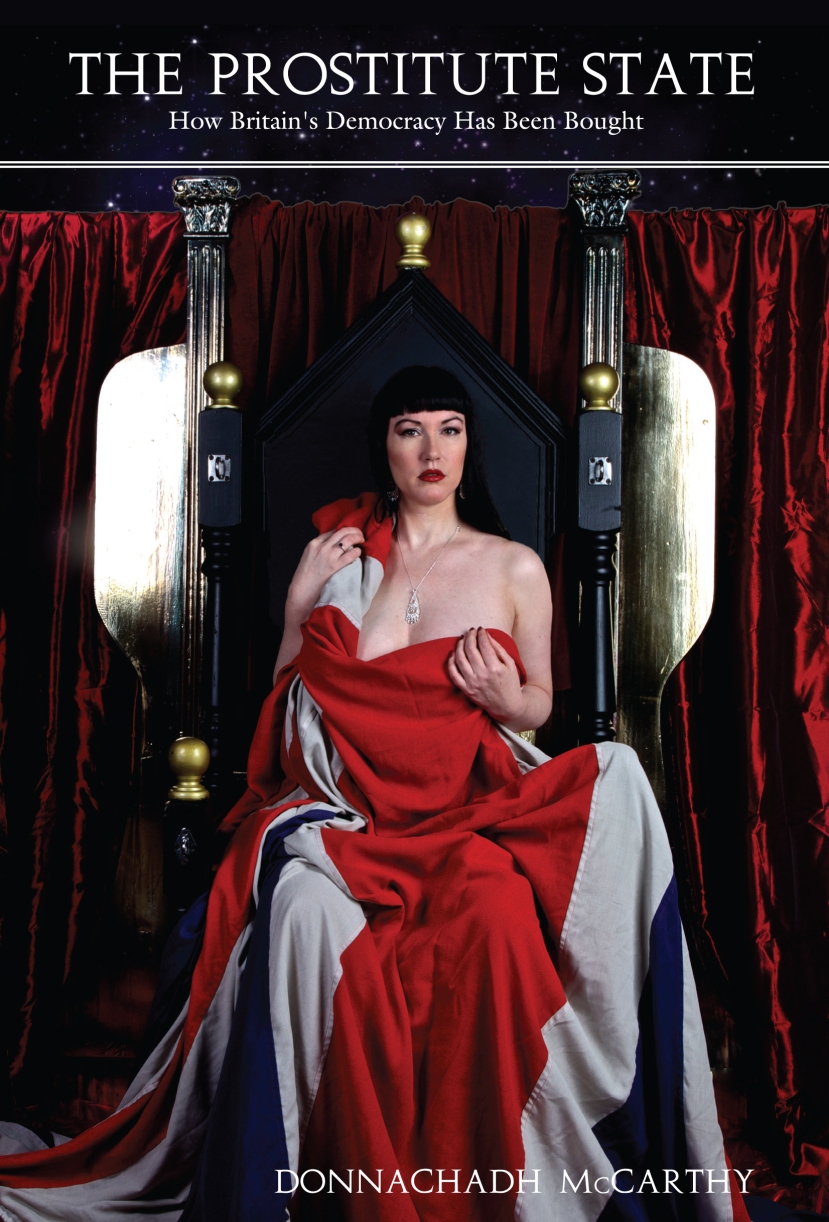 In the week when the UK’s five extremist right-wing media billionaires won their battle to waste our time, money and political capital on a EU referendum, I thought it a good time to post the great letter by Simon Sweeney in the Guardian, which he kindly allowed me to reproduce in my book, “The Prostitute State – How Britain’s Democracy has Been Bought”:

“What did the EU ever do for us?
Not much, apart from: providing 57% of our trade;
structural funding to areas hit by industrial decline;
clean beaches and rivers;
cleaner air;
lead free petrol;
restrictions on landfill dumping;
a recycling culture;
cheaper mobile charges;
cheaper air travel;
improved consumer protection and food labelling;
a ban on growth hormones and other harmful food additives;
better product safety;
single market competition bringing quality improvements and better industrial performance;
break up of monopolies;
Europe-wide patent and copyright protection;
no paperwork or customs for exports throughout the single market;
price transparency and removal of commission on currency exchanges across the eurozone;
freedom to travel, live and work across Europe;
funded opportunities for young people to undertake study or work placements abroad;
access to European health services;
labour protection and enhanced social welfare;
smoke-free workplaces;
equal pay legislation;
holiday entitlement;
the right not to work more than a 48-hour week without overtime;
strongest wildlife protection in the world;
improved animal welfare in food production;
EU-funded research and industrial collaboration;
EU representation in international forums;
bloc EEA negotiation at the WTO;
EU diplomatic efforts to uphold the nuclear non-proliferation treaty;
European arrest warrant;
cross border policing to combat human trafficking, arms and drug smuggling; counter terrorism intelligence;
European civil and military co-operation in post-conflict zones in Europe and Africa;
support for democracy and human rights across Europe and beyond;
investment across Europe contributing to better living standards and educational, social and cultural capital.
All of this is nothing compared with its greatest achievements: the EU has for 60 years been the foundation of peace between European neighbours after centuries of bloodshed.
It furthermore assisted the extraordinary political, social and economic transformation of 13 former dictatorships, now EU members, since 1980.
Now the union faces major challenges brought on by neoliberal economic globalisation, and worsened by its own systemic weaknesses. It is taking measures to overcome these. We in the UK should reflect on whether our net contribution of £7bn out of total government expenditure of £695bn is good value. We must play a full part in enabling the union to be a force for good in a multi-polar global future.

Please share – the anti-EU campaign will have the full force of Murdoch’s and the other 4 extremist right-wing media billionaires papers whose agenda is to destroy all our human rights.

Murdoch is Australian living in New York, Rothermere lives in France, the Barclay Brothers in the tax havens of Monaco and Guernsey. All of them use tax haven entities to avoid UK taxes.

So key question is in light of the above list, why have these billionaires for decades tried to destroy the EU’s democratic institutions?

Together we can take him/them on and beat him/them.