Mrs B., a North Korean Woman 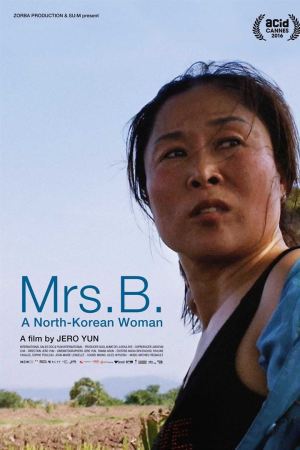 Mrs. B. worked in a weapons factory in North Korea. Ten years ago, she left her village for China, in order to work there for a few months. But she was sold by traffickers to a Chinese peasant. She has become a smuggler herself and she plans to reunite with her two sons now living in South Korea. Arrested by the police while crossing illegally the Thai border, she is transferred to the South Korean immigration service. Mrs B is now living in Seoul with her two sons. But to finally start a new life with her sons, a new battle begins for her, since she has been accused of spying and trafficking by National Intelligence Service.