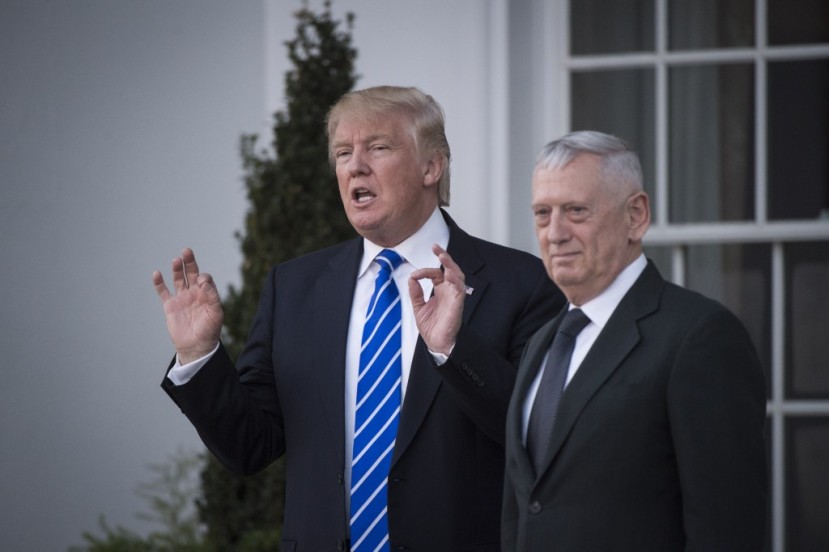 Trump has picked retired Marine Gen. James “Mad Dog” Mattis for Secretary of Defense. Here are a few things you might like to know about him:

1. Mattis’s candor has often got him into trouble and signaled values that might be worrisome. He’s famous saying, “Be polite, be professional, but have a plan to kill everybody you meet.” In 2005 he described fighting in Afghanistan this way: “Actually, it’s quite fun to fight them, you know. It’s a hell of a hoot. It’s fun to shoot some people, I’ll be right up front with you. I like brawling . . . You go into Afghanistan, you’ve got guys who slap women around for five years because they didn’t wear a veil. You know, guys like that ain’t got no manhood left anyway, so it’s a hell of a lot of fun to shoot them.”

2. Obama fired Mattis, presumably because he was too eager for a military confrontation with Iran. Mattis believes Iran is a worse threat to stability in the Middle East than ISIS. “I consider ISIS nothing more than an excuse for Iran to continue its mischief. Iran is not an enemy of ISIS. They have a lot to gain from the turmoil in the region that ISIS creates.”

3. Mattis has criticized President Obama for being naive about Iran’s intentions and Congress for being “pretty much absent” on last year’s nuclear deal, and has argued that the nuclear inspections may fail to prevent Iran from seeking to develop nuclear weapons, but that “[i]f nothing else at least we will have better targeting data if it comes to a fight in the future.”

4. Mattis seems to be extraordinarily popular with the troops.
A Secretary of Defense who shoots his mouth off and seems trigger happy would be less worrisome if his boss didn’t share the same traits.

What do you think?