The History Of Iron Maiden 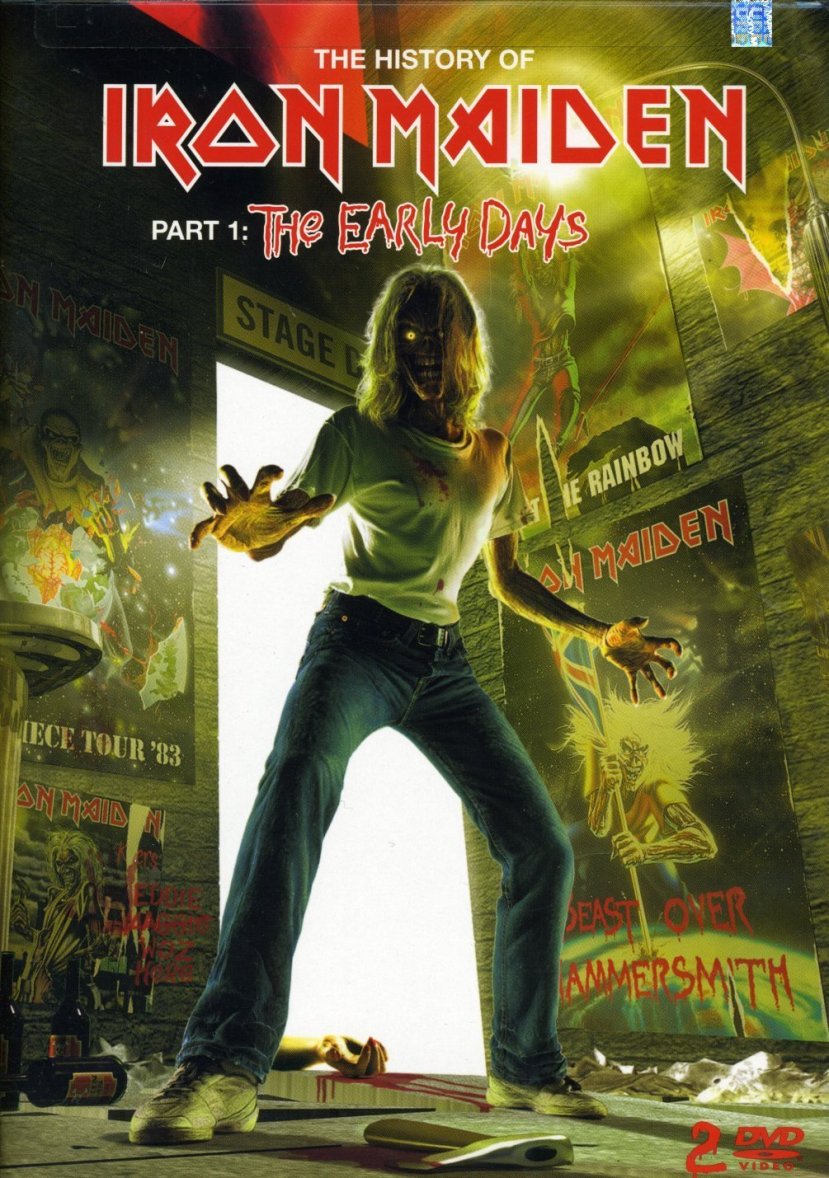 The History of Iron Maiden – Part 1: The Early Days is a DVD video by Iron Maiden, released in 2004. It features the first part of The History of Iron Maiden series, a 90-minute documentary which describes their beginnings in London’s East End in 1975 through to the Piece of Mind album and tour in 1983. The set also features a large collection of rare videos and concert footage, as well as interviews with former members such as Paul Di’Anno, Clive Burr, Dennis Stratton, Dave Sullivan, Terry Rance, Doug Sampson, Ron Matthews, Terry Wapram and Bob Sawyer. The DVD won a 2004 Metal Edge Readers’ Choice Award for Home Video/DVD of the Year. The second part of the History of Iron Maiden series was later included on the Live After Death DVD release in 2008, while a third installment was released as part of the Maiden England ’88 DVD in 2013.