The U.S. almost went to war in Syria based on ANOTHER false intelligence report about chemical weapons 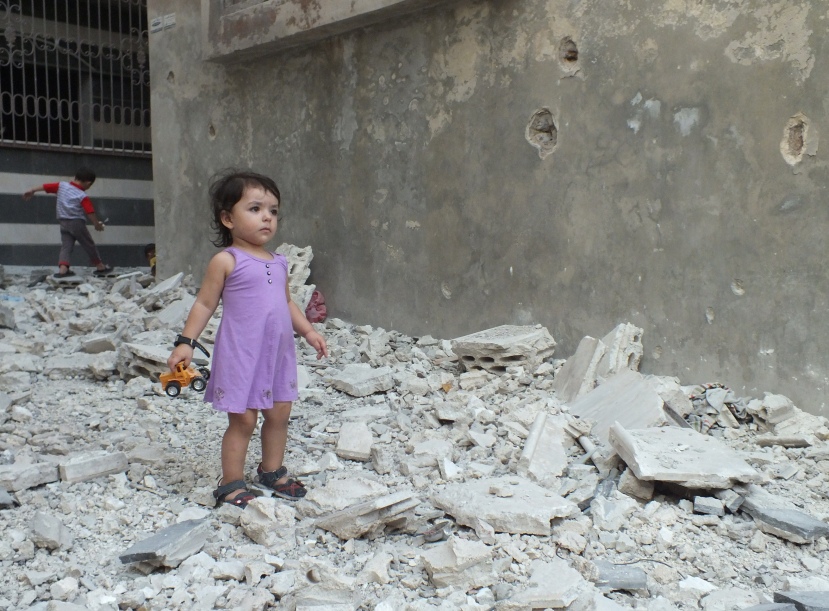 In 2011 Barack Obama led an allied military intervention in Libya without consulting the US Congress. Last August, after the sarin attack on the Damascus suburb of Ghouta, he was ready to launch an allied air strike, this time to punish the Syrian government for allegedly crossing the ‘red line’ he had set in 2012 on the use of chemical weapons.​ Then with less than two days to go before the planned strike, he announced that he would seek congressional approval for the intervention. The strike was postponed as Congress prepared for hearings, and subsequently cancelled when Obama accepted Assad’s offer to relinquish his chemical arsenal in a deal brokered by Russia. Why did Obama delay and then relent on Syria when he was not shy about rushing into Libya? The answer lies in a clash between those in the administration who were committed to enforcing the red line, and military leaders who thought that going to war was both unjustified and potentially disastrous.

Obama’s change of mind had its origins at Porton Down, the defence laboratory in Wiltshire. British intelligence had obtained a sample of the sarin used in the 21 August attack and analysis demonstrated that the gas used didn’t match the batches known to exist in the Syrian army’s chemical weapons arsenal. The message that the case against Syria wouldn’t hold up was quickly relayed to the US joint chiefs of staff. The British report heightened doubts inside the Pentagon; the joint chiefs were already preparing to warn Obama that his plans for a far-reaching bomb and missile attack on Syria’s infrastructure could lead to a wider war in the Middle East. As a consequence the American officers delivered a last-minute caution to the president, which, in their view, eventually led to his cancelling the attack.

For months there had been acute concern among senior military leaders and the intelligence community about the role in the war of Syria’s neighbours, especially Turkey. Prime Minister Recep Erdoğan was known to be supporting the al-Nusra Front, a jihadist faction among the rebel opposition, as well as other Islamist rebel groups. ‘We knew there were some in the Turkish government,’ a former senior US intelligence official, who has access to current intelligence, told me, ‘who believed they could get Assad’s nuts in a vice by dabbling with a sarin attack inside Syria – and forcing Obama to make good on his red line threat.’