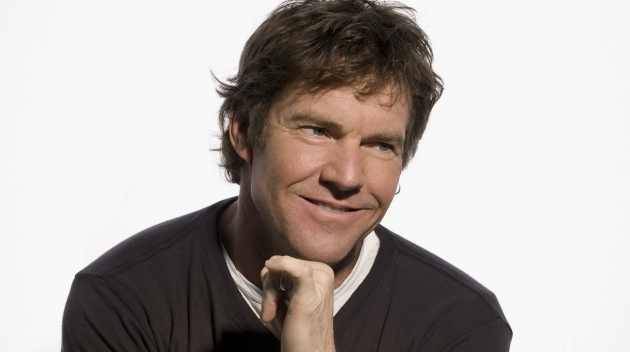 My greatest mistake was being addicted to cocaine. I started after I left college and came to Los Angeles in 1974. It was very casual at first. That’s what people were doing when they were at parties. Cocaine was even in the budgets of movies, thinly disguised. It was petty cash, you know? It was supplied, basically, on movie sets because everyone was doing it. People would make deals. Instead of having a cocktail, you’d have a line. So it was insidious, the way it snuck up on everybody. Coming from where I came from—lower-middle-class life, from Houston into Hollywood—and all of a sudden this success starts happening to you, I just didn’t know how to handle that. Doing blow just contributed to me not being able to handle the fame, which, at the time, I guess I felt I didn’t deserve. I was doing my best imitation of an asshole there for a little while, trying to pretend everything was OK. Meanwhile my life was falling apart, and I noticed it myself, but I was hoping everyone else didn’t.