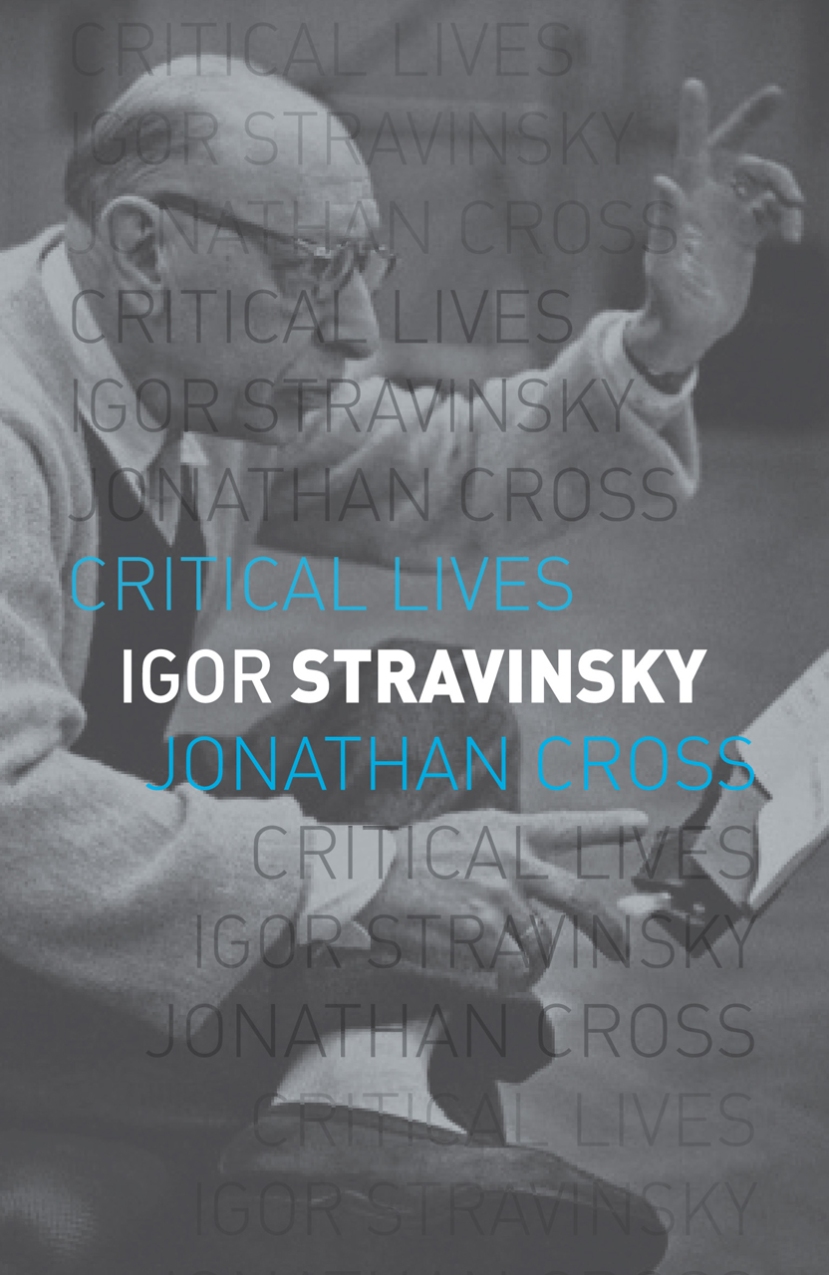 Igor Stravinsky (1882–1971) was perhaps the twentieth century’s most feted composer, a leading light of modernism and a restlessly creative artist. This book traces the story of Stravinsky’s life and work, setting him in the context of the turbulent times in which he lived. Born in Russia, Stravinsky spent most of his life in exile – and while he swiftly became a cosmopolitan figure, the discomfort of estrangement nonetheless left its mark both on the man and on his work, in the form of an ever-present sense of loss and nostalgia.

In this engaging critical biography, Jonathan Cross charts Stravinsky’s work over the course of decades spent in Paris, Los Angeles and elsewhere, in an artistic circle that included Joyce, Picasso and Proust, and which culminated in Stravinsky being celebrated by both the White House and the Kremlin as one of the great artistic forces of the era. A celebrity composer in an increasingly celebrity-obsessed age, Stravinsky’s extraordinary music reflected and shaped his own times, and still resonates with today’s audiences.

Approachable and absorbing, Igor Stravinsky tells of a colourful life lived against the backdrop of the twentieth century’s wars and revolutions.