Osama al-Najai, the Iraqi parliament speaker, has told Al Jazeera that the amount of Iraqi money unaccounted for by the US is $18.7bn – three times more than the reported $6.6bn.

Just before departing for a visit to the US, al-Najai said that he has received a report this week based on information from US and Iraqi auditors that the amount of money withdrawn from a fund from Iraqi oil proceeds, but unaccounted for, is much more than the $6.6bn reported missing last week. 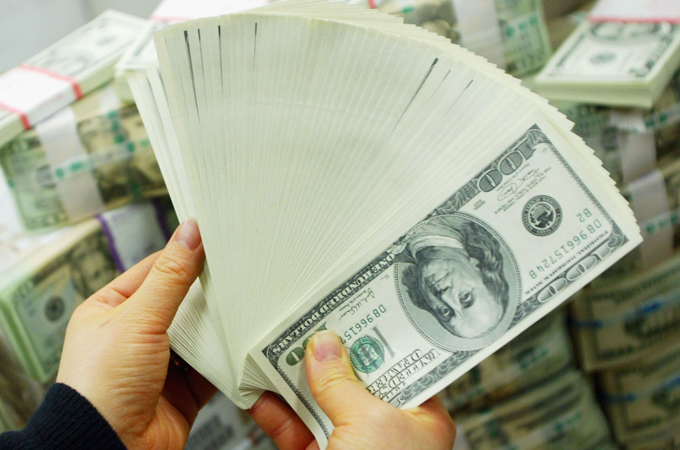