Media near and far will be focused this week on the three-year anniversary of the earthquake, tsunami, and nuclear disaster that shook Japan on March 11, 2011. Without diminishing the conversation in Eastern Japan, it’s worth shifting our cultural gaze for a few moments to the March 10 commemoration in Tokyo of an event of equal or greater proportion. That would be the U.S. air raids that annihilated the city back in 1945 — among the deadliest attacks of World War II. 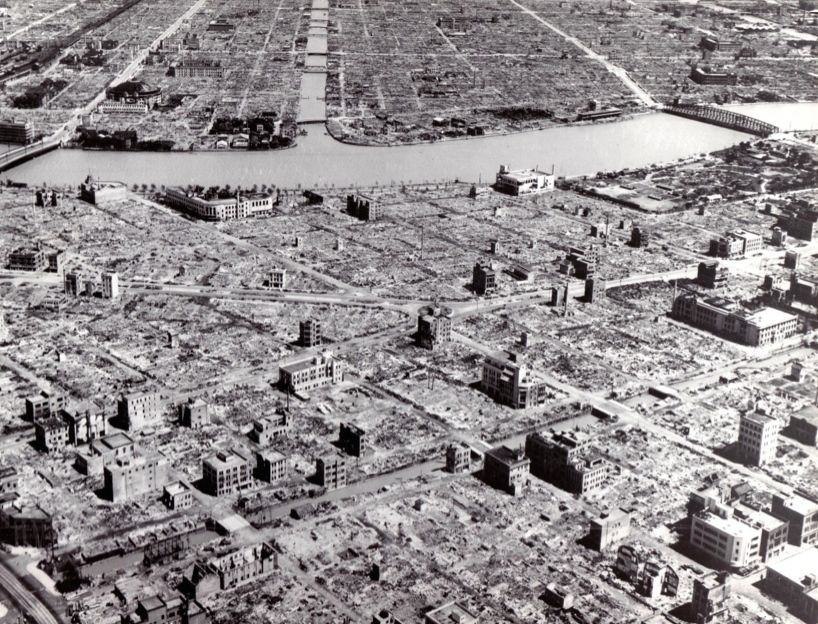 Curtis LeMay, who orchestrated the raids, said a day after the great Tokyo bombing that it “left nothing but twisted, tumbled down rubble in its path.”