The Rise of Anti-Capitalism 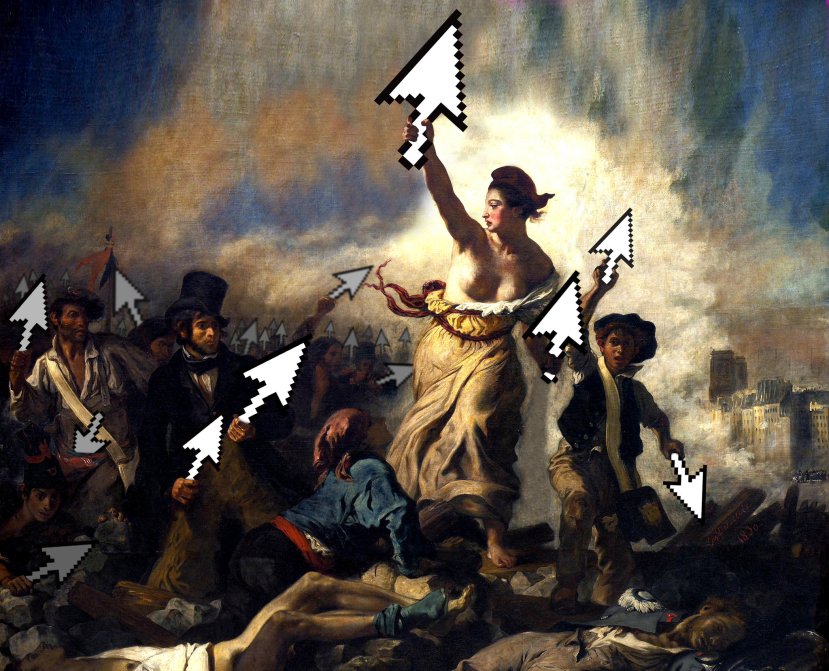 We are beginning to witness a paradox at the heart of capitalism, one that has propelled it to greatness but is now threatening its future: The inherent dynamism of competitive markets is bringing costs so far down that many goods and services are becoming nearly free, abundant, and no longer subject to market forces. While economists have always welcomed a reduction in marginal cost, they never anticipated the possibility of a technological revolution that might bring those costs to near zero.

The first inkling of the paradox came in 1999 when Napster, the music service, developed a network enabling millions of people to share music without paying the producers and artists, wreaking havoc on the music industry. Similar phenomena went on to severely disrupt the newspaper and book publishing industries. Consumers began sharing their own information and entertainment, via videos, audio and text, nearly free, bypassing the traditional markets altogether.

The huge reduction in marginal cost shook those industries and is now beginning to reshape energy, manufacturing and education. Although the fixed costs of solar and wind technology are somewhat pricey, the cost of capturing each unit of energy beyond that is low. This phenomenon has even penetrated the manufacturing sector. Thousands of hobbyists are already making their own products using 3-D printers, open-source software and recycled plastic as feedstock, at near zero marginal cost. Meanwhile, more than six million students are enrolled in free massive open online courses, the content of which is distributed at near zero marginal cost.

As for the capitalist system, it is likely to remain with us far into the future, albeit in a more streamlined role, primarily as an aggregator of network services and solutions, allowing it to thrive as a powerful niche player in the coming era. We are, however, entering a world partly beyond markets, where we are learning how to live together in an increasingly interdependent, collaborative, global commons.

Read the full article in The New York Times here.