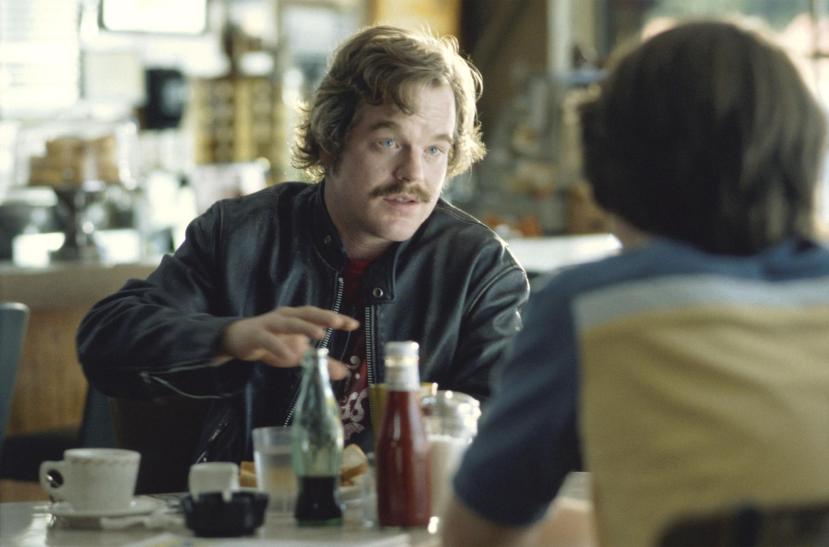 Imagine, for a moment, football commentators who refuse to explain formations and plays. Or a TV cooking show that never mentions the ingredients. Or an expert on cars who refuses to look under the hood of an automobile.

These examples may sound implausible, perhaps ridiculous. But something comparable is happening in the field of music journalism. One can read through a stack of music magazines and never find any in-depth discussion of music. Technical knowledge of the art form has disappeared from its discourse. In short, music criticism has turned into lifestyle reporting.

I’ve just spent a very depressing afternoon looking through the leading music periodicals. And what did I learn? Pretty much what I expected. I found out what the chart-topping musicians are wearing (or, in many instances, not wearing). I got updates on their love life, and learned whose marriages are on the rocks. I read updates on the legal proceedings of the rich and famous. I got insights into the food preferences and travel routines of megastars. And I read some reviews of albums, and got told by “‘critics” (I use that term loosely) that they were “badass,” “hot,” “sexy,” “tripped-out,” and “freaky.”

On a few occasions, a reviewer might mention the instruments involved in the making of an album—but usually skipped these apparently tedious details. I couldn’t find any cogent analysis of how these instruments were played. (No, I don’t count “totally shreds” as cogent analysis.) I didn’t read a single discussion of song structure, harmony, or arrangement techniques.

Kind of hard to argue the point, since this is a description of something that’s actually happening. And why not? In the absence of any compelling music, all performers are left with is their outrageous and profligate behavior. That’s where I draw the line with this writer- Lester Bangs may have been talking about everything but music (and often, show-boating) when he wrote about it, but he (and many who followed his lead), still held music and performers to an exceptionally high standard. In addition to which, musical artists have been concomitantly producing outrageous acts alongside their music for centuries. Guys like Bangs adulated their heroes, even as they excoriated them, and attempted to prove themselves worthy by trying keeping up with them while they carried on. This is the age of the spectacle- there is no substance. Kanye West gets more flak for wearing a fur coat than whether or not his record is good. Beyoncé’s marketing plan for her latest record is more intriguing than any of the music on it. Anyway, the writers from Bangs era had a little extra latitude than those today- they witnessed performers acting outrageously, but they also witnessed the same performers making extraordinary artistic statements. – Michael Beinhorn, music producer

Who knows, perhaps editors have forbidden the discussion of music in articles on musicians. Judging by what I read, they want scandal and spectacle. Certainly the artists who deliver these get the most coverage, and musical talent be damned.

Read the full article in The Daily Beast.