Like Venice, Sardinia also wants to be independent from Italy – who’s next? 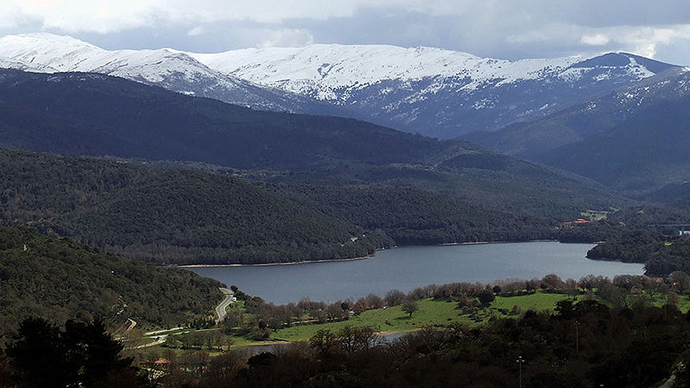 The island of Sardinia plans to hold an online referendum on independence from Italy, following in the footsteps of country’s northeastern Veneto region, where a similar vote revealed high separatist moods.

Over 2 million people in Veneto took part in the internet referendum on March 16-21, with 89 per cent of them voting in favor of cutting ties with Rome.

Despite the plebiscite having no legal power, it inspired the Sardinian Action Party (PSdAz) to organize an independence online vote in Sardinia, Nuova Sardegna website reports.

PSdAz advocates withdrawal from Italy and the cultivation of Sardinian traditions and values.

“We’ll just ask the Sardinians if they want independence,” said John Hills, the Sardinian Action Party’s national secretary. “Their opinion is important. We believe that this issue has become very relevant today and we want to clarify what exactly is the will of the people.”

A motion to stage an online referendum will be presented before the regional council in Sardinia on Thursday.

Most likely, there’ll be just one question put before the islanders if the vote is given a green light: “Do you want Sardinia to become an independent state?” Hills said.

Sardinia is the second largest island in the Mediterranean Sea, with a population of over 1.6 million. It is currently an autonomous region of Italy.

A survey performed by the University of Cagliari in 2012 revealed that four out of 10 Sardinians favored independence from Italy.