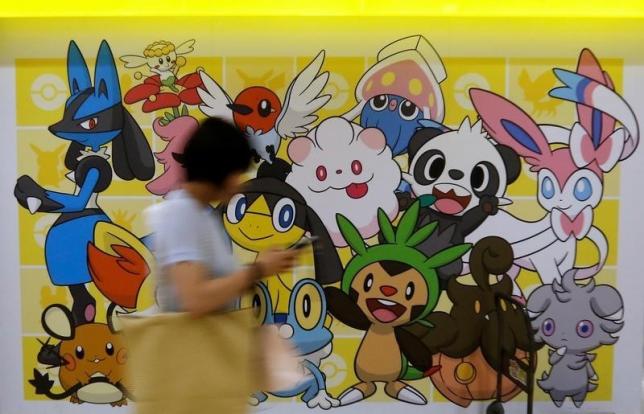 Gamers in Japan, home of Nintendo’s Pokemon, are still impatiently awaiting the launch of the smash-hit Pokemon GO game but the government is already preparing for an invasion of little cartoon monsters, issuing a safety warning.

The country’s National Center for Incident Readiness and Strategy for Cybersecurity (NISC) issued nine instructions to users of the mobile game, ranging from advising them not to use their real names to warning gamers over fake apps.

It is rare for NISC to issue an advisory over specific games, but Japan is just the latest government to do so over Pokemon GO, a game where users chase cuddly cartoon monsters in their real-life neighborhoods.

NISC, which said it put its warning out on Twitter and Line, also cautioned gamers over the risk of heat stroke while playing in Japan’s sweltering summer sun, and told players not to wander into dangerous sites.